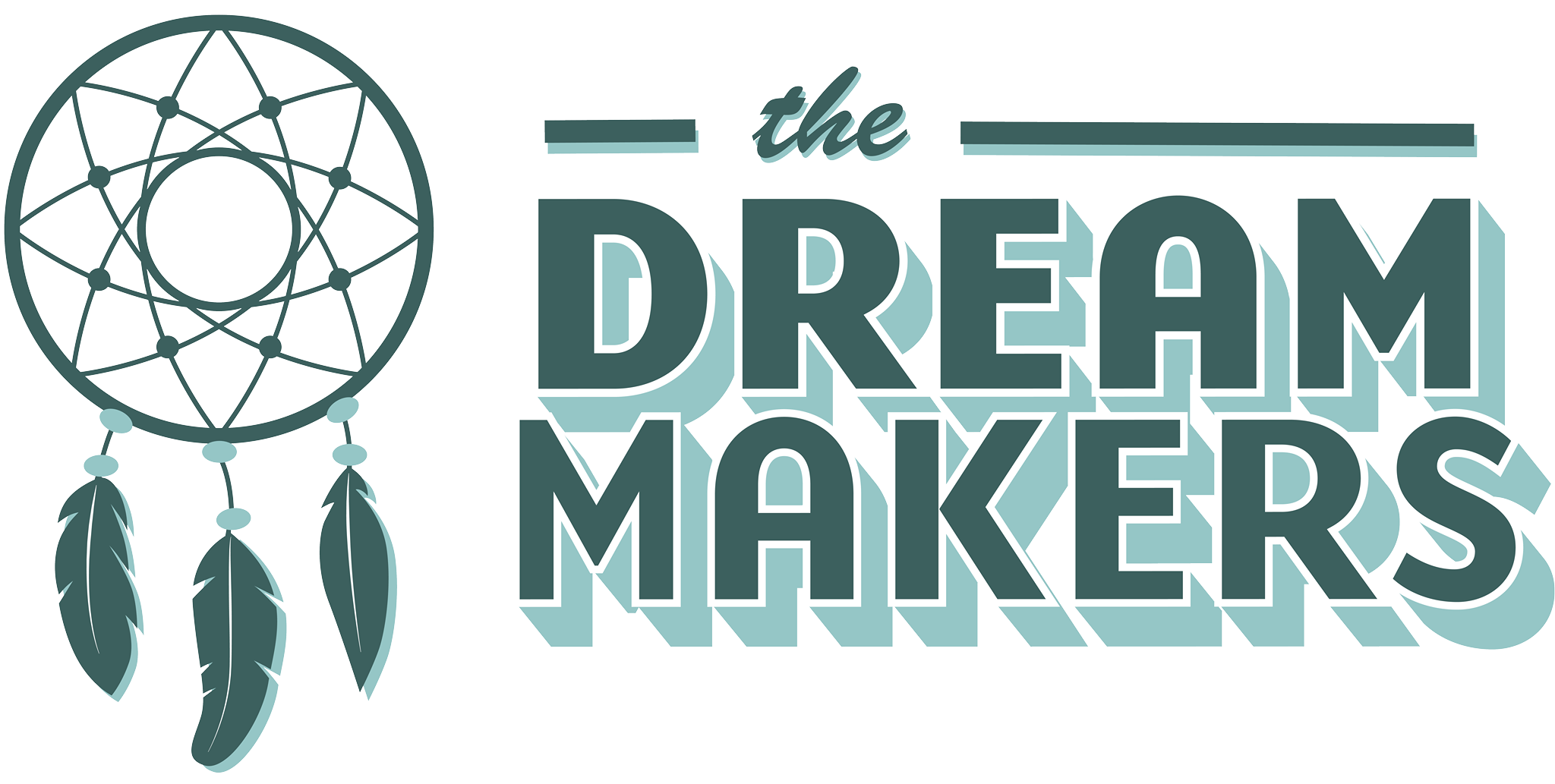 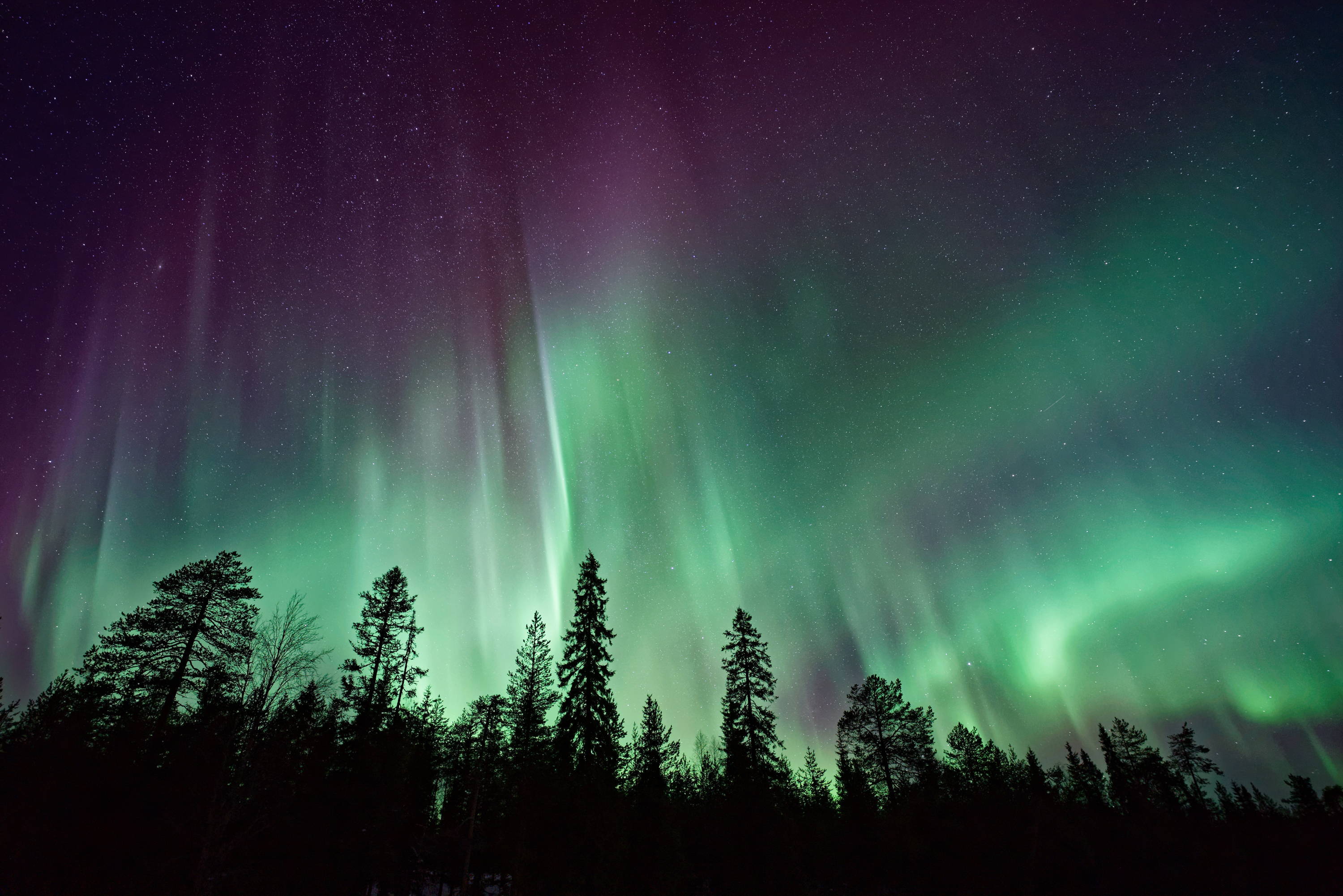 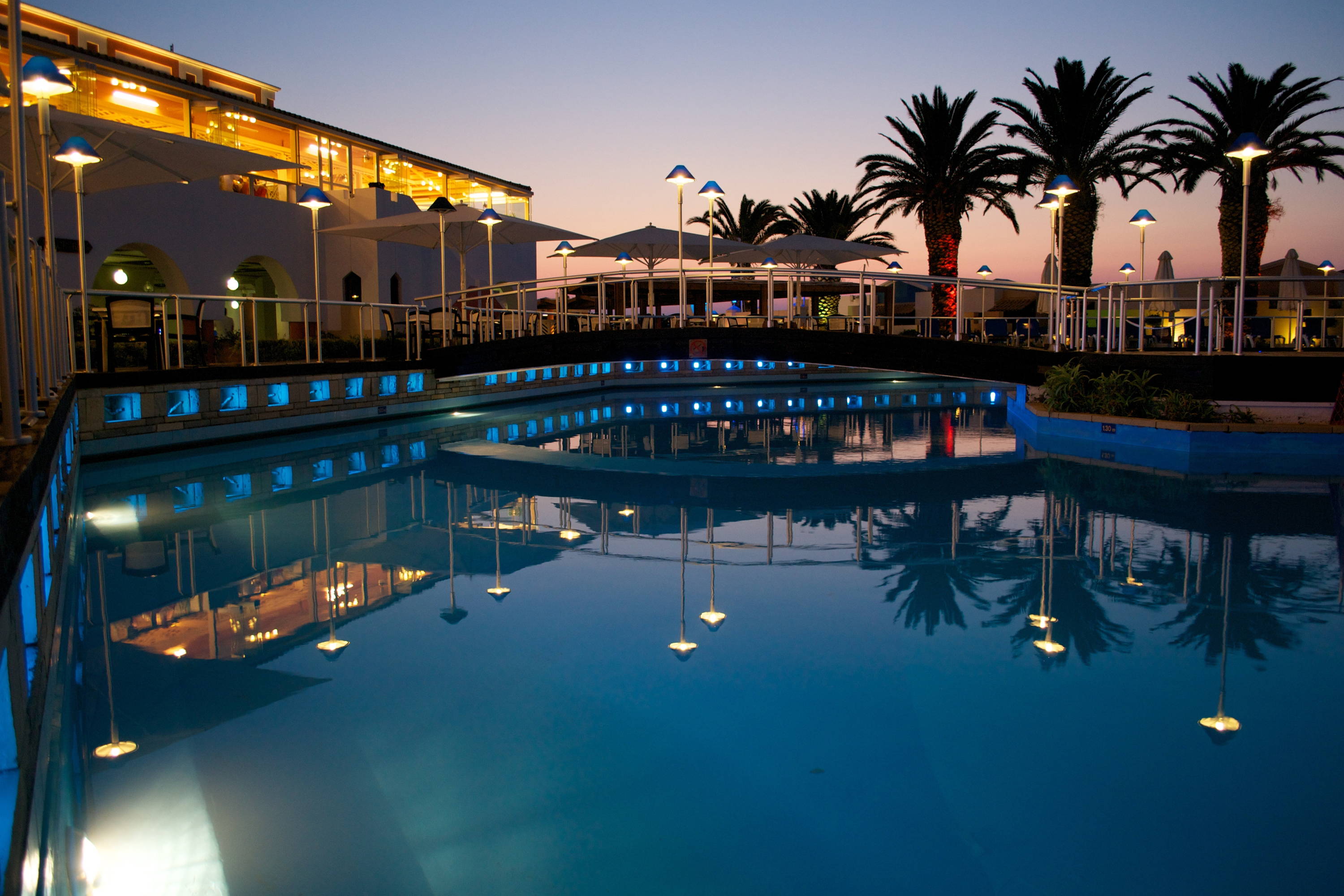 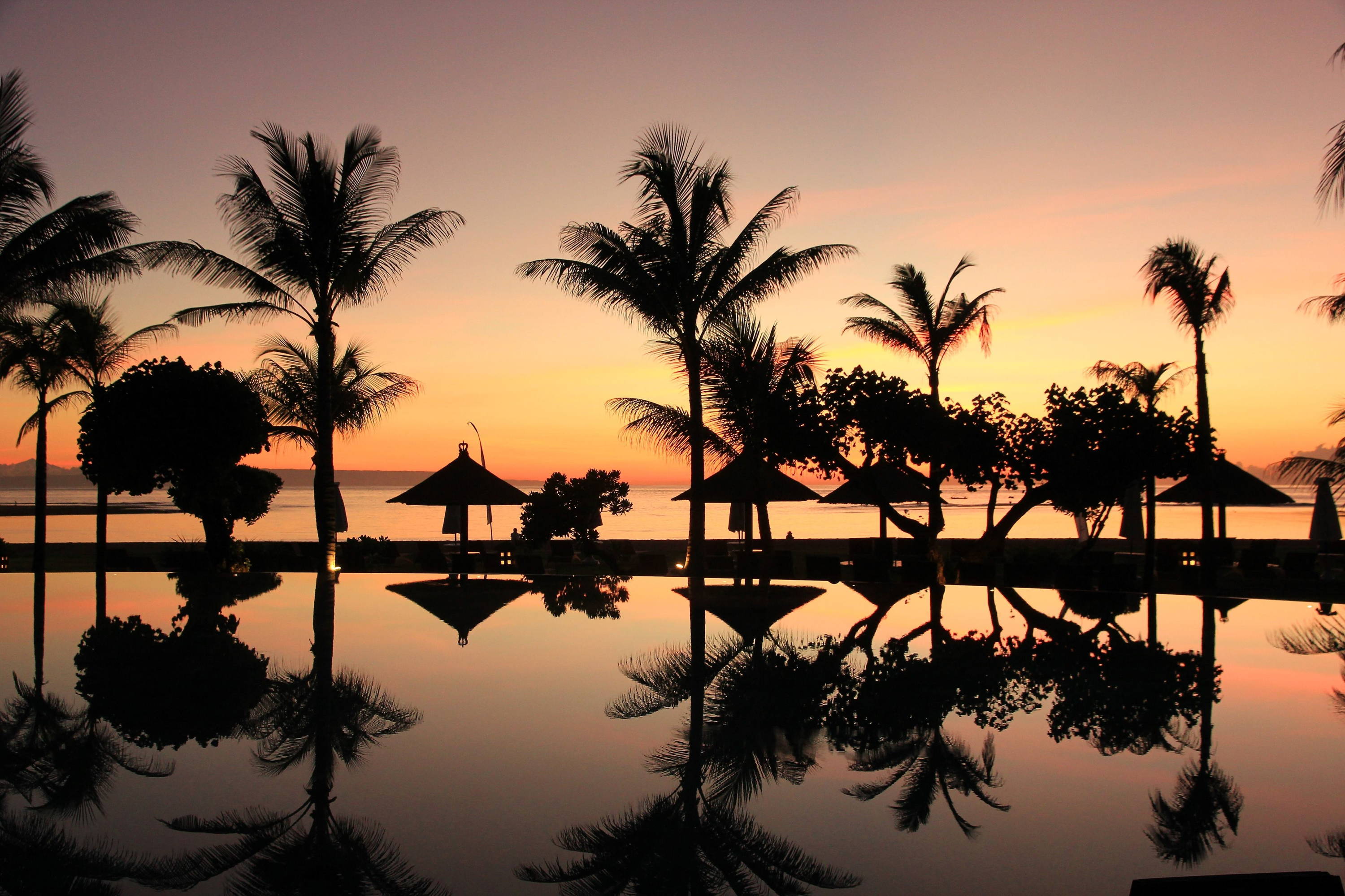 And why do I need one?

The phrase was popularised by the 2007 film ‘The Bucket List’ starring Jack Nicholson and Morgan Freeman, although the idea of ‘kicking the bucket’ has been around for quite some time. The history of that phrase is most commonly attributed to hangings, when the executioner would kick the bucket out from under the feet of the person being hanged, which is why/how it became associated with death e.g. ‘he’s kicked the bucket’.

Having said that, we really prefer this newer, more positive notion of having a list of things you want to make sure you do in your life as a motivational tool to not just sit back at let life pass us by.

How often do you get to the end of the year and think to yourself “that went way too fast, what did I actually do this year”!?

Having a bucket list is a great for three things -

The third reason is probably the most common reason for starting a bucket list - as soon as you write down a goal and say you’re going to do it, it really makes you start thinking about it and can be great motivation to actually make it happen.

A bucket list can be literally anything, from finding a four leaf clover, to climbing Everest, to learning a new language, to talking to a stranger a day. Anything and everything that you personally would like to do in your life!

Here are some of the most popular bucket list ideas: 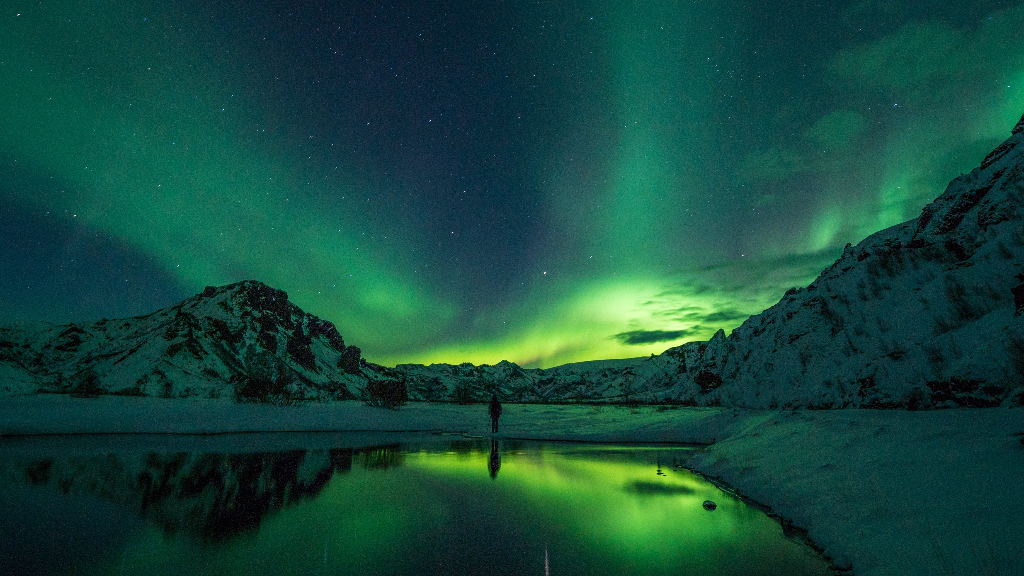 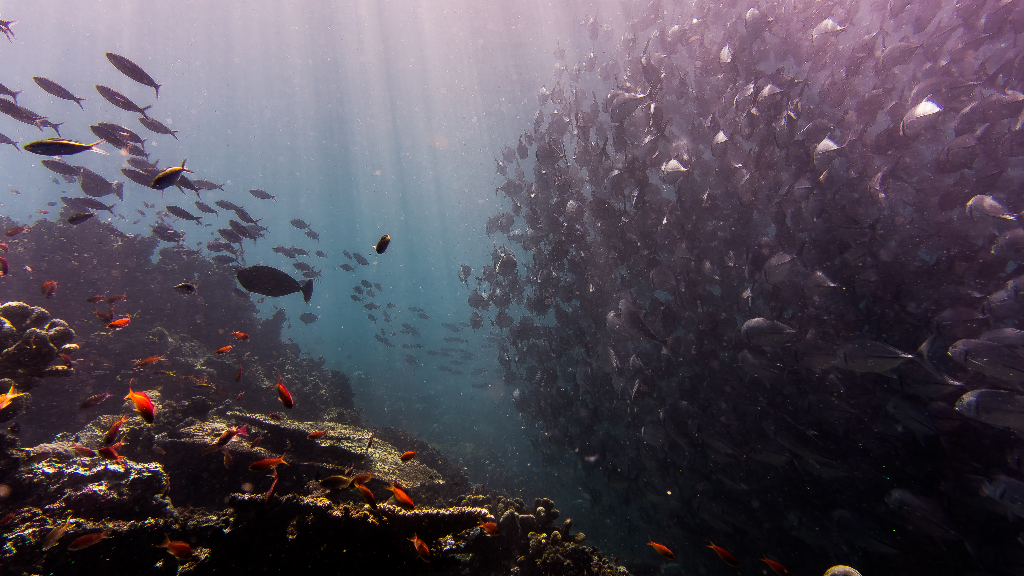 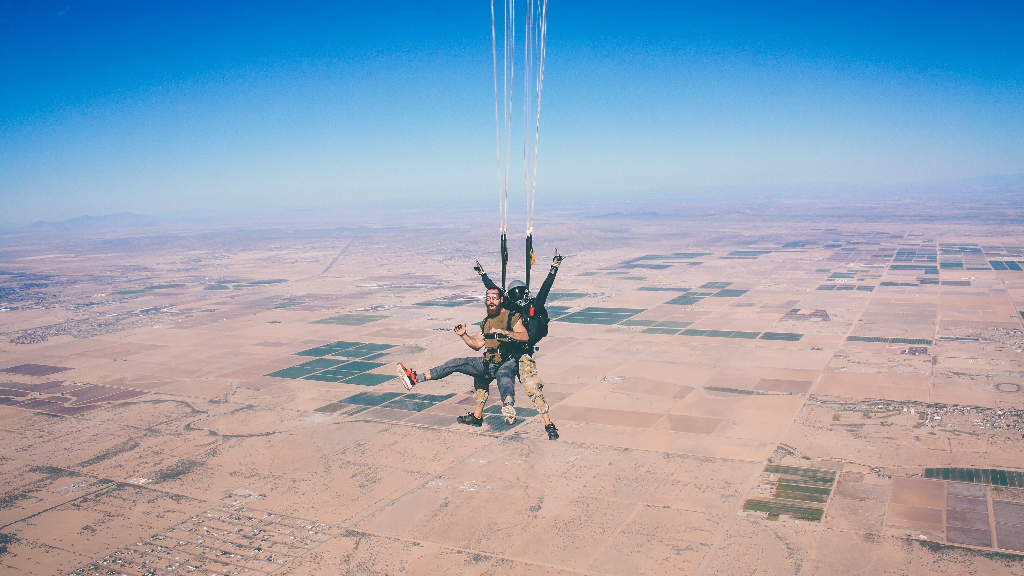 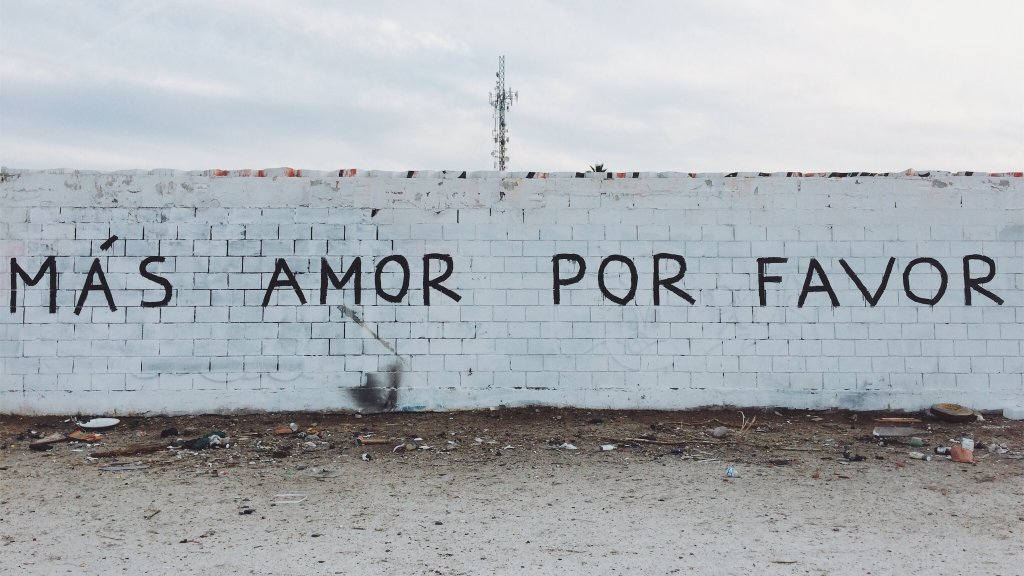 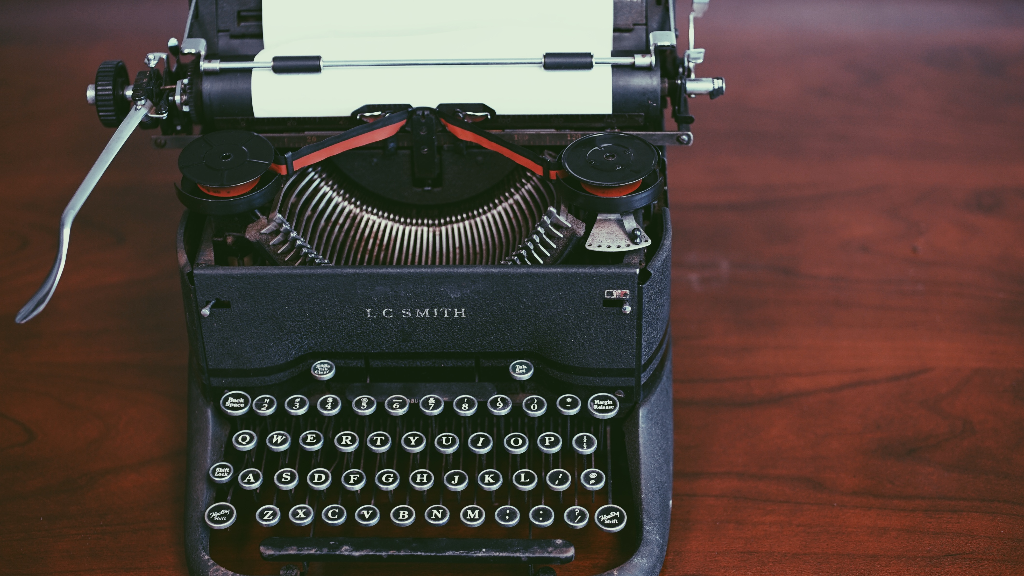 Great, I’ve got one, now what?

How do I actually make my Bucket List happen?

The biggest problem with most bucket list items is that they’re super expensive to do and take a lot of planning and expertise to actually make happen! When/where is the best time/place to see the Northern Lights? How much does it cost to visit New York? Where do I even start with learning Spanish?

Every question lyou manage to answer eaves you with more questions than answers, so it’s impossible to cover everything in this short article, but, lucky for you, we actually give away a bucket list prize every single month!

That’s right, we’ve actually given away a trip to Iceland to see the Northern Lights, we’ve given away flights to New York City, and we’re doing this every month!

Want to find out more and be in with a chance to win? Click here !

Here's what we gave away last month

It's not everyday someone tells you that you've won a holiday...

But for Elaine, that's exactly what happened - she won flights for two to New York City!

She's taking her husband, Brian, with her and they're jetting off in April to celebrate their wedding anniversary in what she describes as "one of the most exciting and incredible cities in the world"...

Wish that was you? It could be -

"We are beyond excited - what a great anniversary present!!"

Want that to be you?

So what are you waiting for?